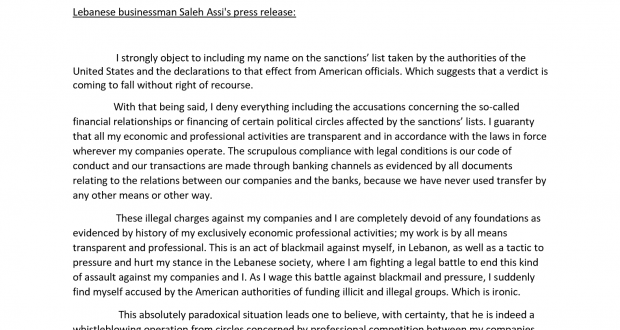 NB: Another no less paradoxical fact: the inclusion on the same list of the name of Mr. Tony Saab, who is a sincere and brave employee in my office and a responsible accountant in Beirut, is not associated or a partner in any of my companies. 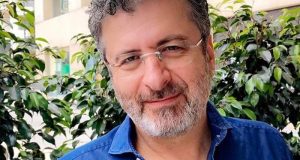